We have been thrust into the midst of one of those rare times in history when everything speeds up and changes. We were dealing with one set of challenges when a completely unexpected predicament arose that demanded an immediate response, and we know it will have long-lasting effects.
With all this uncertainty, there are a few things we can be sure of: when all this is over, we will be much poorer than we are now, the priorities of society will have changed, and we may become less united and defend different opinions on decisive matters we previously agreed on. Another reason for concern is the lack of leadership shown by the United States in the G7 and by the European Union in the G20, not to mention the lack of initiative displayed by multilateral institutions. Hard times are on the way.

Europe: Our Big Chance
However, despite all the setbacks, the major opportunity this crisis offers should not be overlooked: the chance to make real progress on the consolidation of the European Union based on solidarity, with a consensual agreement on reconstruction, in which the energy transition and the European Green Deal are given fast-track treatment. However, in its move forward, this new European Union must also implement strict, credible tax control and address the rebuilding of Industry 4.0 by taking advantage of the geographic reconfiguration of value chains we seem to be invariably heading for. It will be impossible to implement this “new economy” without taking a very serious approach to education at all levels, science and research.

The Post-COVID Energy Transition
But another factor relates to the very nature of this energy transition, which aims to go much further and get there sooner than current technology and the market can take us on their own.
We want to implement this energy transition in an attempt to avoid the destructive effects of climate change. But this worthy cause should not be confused with the process currently being implemented, which is a different one. For now, this process will involve net consumers of abundant resources. Will these resources be available as long as the transition lasts? Will there be a trade-off with other social needs that are also priorities?

Current and Future Drivers of Decarbonization
Fortunately, various technologies for reducing carbon dioxide emissions are making progress based on their own commercial merits (wind and solar photovoltaics, among others). Cost reductions and functionality improvements in energy-dense storage are also a source of hope for the near future and are expected to make a decisive contribution to solve challenges such as light-vehicle transport. Green and blue hydrogen will make major inroads when large-scale installations are feasible and the state of the art has moved forward enough for carbon to be replaced in the manufacture of basic materials. Finally, energy efficiency, along with associated technologies, presents the best tool within our reach for leveraging decarbonization, although the scarcity of successful business models and lack of signs in the form of prices, taxation and regulation are hampering our ability to reap all the benefits of this enormous potential.

More Science and Technology, Please!
Yet this progress is accompanied by unsolved challenges, such as the decarbonization of air, sea and land transport, specific industries (e.g., steel, cement, aluminum and glass), and agriculture, where technologies to make this possible are still lacking. Substantial advances must be made in science and technology before our goals about handling these challenges can be considered viable.

Transitional Governance: State and Market, Means and Ends
In light of the above, there is still one question left unanswered: an effective decision has not been made about the type of governance that will be entrusted with addressing the enormous challenge of decarbonization. Should it be the job of the State or the market? Or should each one handle the aspects it is most suitable for?
It’s not a question of repeating our short-term goals, but figuring out how we can achieve them by consuming fewer resources, reaping greater benefits from technological/industrial progress and doing it more effectively. And this must be achieved with a far-reaching vision that encompasses all the links in the value chain.
The plan for European reconstruction provides a good opportunity to strategically address this matter and prepare an in-depth economic analysis of the ability of the different options to meet specific decarbonization goals. The plan should also provide a chance to address other unfinished business of great importance, such as comprehensive reform of environmental taxation to send a clear message about the decarbonization process, a profound reflection on the implications all this has on our strong automotive industry, and a plan to review the needs of our hydro facilities and the unused potential of pumped-storage hydroelectricity.

Economic Efficiency of the Transition
The current and post-COVID contexts are and will continue to be a highly complex management conundrum. Social, health and economic stakeholders with heavy debts and nerves on edge will be thrown together and will require close supervision.
Economic efficiency should enable them to regain their natural position of prominence. Analysis must be done to determine which option consumes the least resources. Traditional concepts such as economies of scale, sequence, scope and learning should be used as a guide when making decisions about decarbonization. Resources should always be allocated to decarbonization based on objective award criteria. The same goals, but with different policies.

Due to exceptional health and safety measures, the conference will be online

Partner, Deloitte and coorganizer of the Meeting 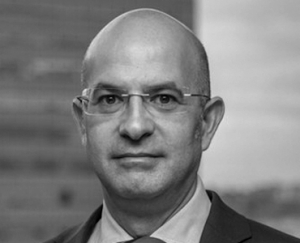 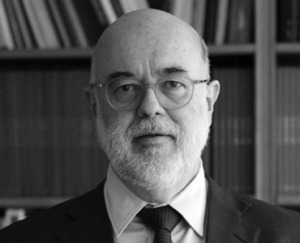 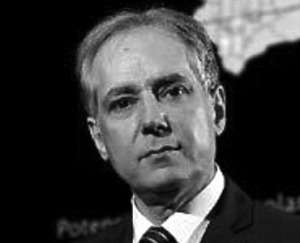 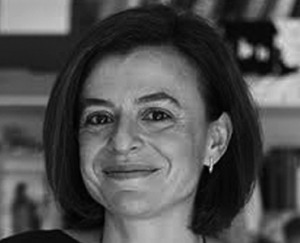 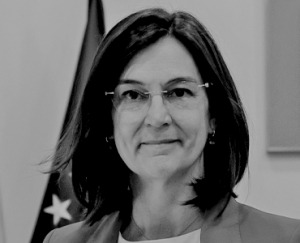 Chairman, Eolia Renovables and former Secretary for Energy of the Spanish government 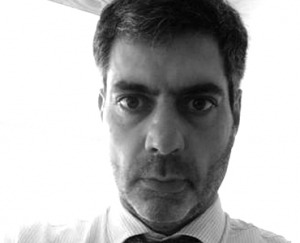 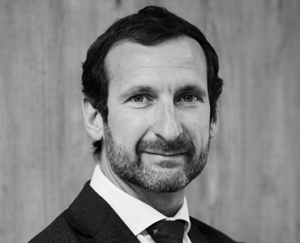 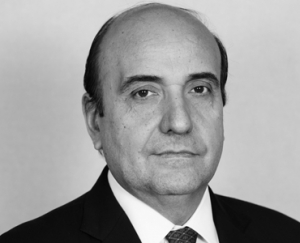 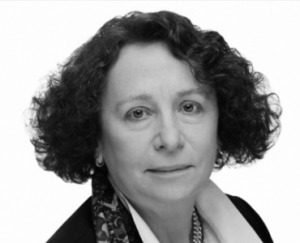 President of the Board, Air Liquide Spain 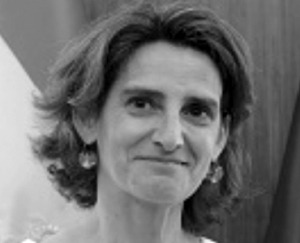 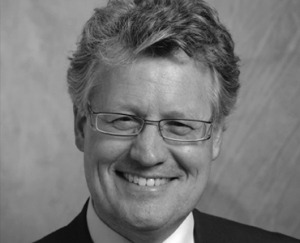 Partner, Deloitte and coorganizer of the Meeting 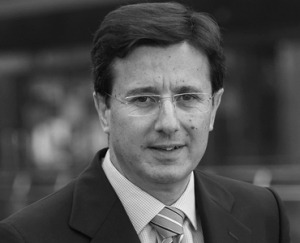 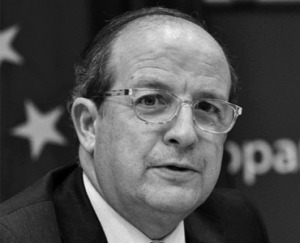 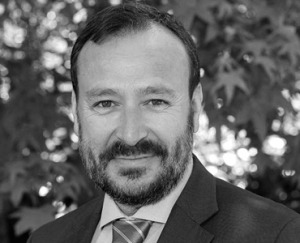 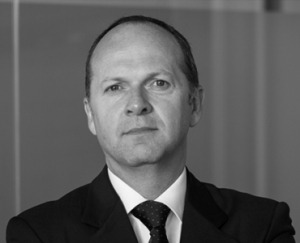 There will be simultaneous translation Spanish – English

Sessions will be in Spanish

The second session for the 18 IESE Energy will be in an online format on February 10-11, 2021.
The registration fee is:

In the event that we are able to combine it also in a face-to-face format,
we will communicate this in due course with the appropriate health conditions and protocols.
Payment must be made prior to program attendance.

2017 – Reflectations on the Paris Agreement, the Energy Transition and Mitigation Policies

2020 · An Industry in Transition
2019 · Dimensions for an Effective Energy Transition
2018 · Game changers in the Global Energy System
2017 · Energy Architecture in Transition
2016 · Human Well-being, Growth and Energy Access: New Governance for a Unique Challenge
2015 · The Future of Energy: Who Calls the Shots?
2014 · Quo Vadis, Europe? Shedding Light on an Energy Policy beyond the Electrical Sector Reform
2013 · A New Energy Policy as a Global Paradigm Shift Emerges
2011 · The Impact of the Energy Policy on the Sector’s Competitiveness
2009 · A Debate on the Spanish Energy Sector
2004 · Energy Liberalization and Consolidation in Europe
2002 · A Shift Towards the Convergence of Energy Markets
2000 · Mergers and Strategic Alliances: The Creation and Conquest of the Future