Nonlinear: that’s one way to describe the path of the global energy system. It has been defined by permanent interactions that comply with Newton’s laws of motion: i. the acceleration of change is directly proportional to the vector sum of forces exerted on the system and inversely proportional to its size; ii. systems tend to maintain the status quo or state of inertia; and iii. the action-reaction principle: for every action, there is always an opposite and equal reaction.

The current transition is full of turning points, contrasts and subtle nuances. In terms of climate change, the United States’ withdrawal from the Paris Agreement (COP 21) is the surprise with the most impact. Paradoxically, corporate America, including the major oil companies, is against this move. Also surprising was China’s defense of global free trade (Davos 2017) and the shift to a low-carbon society, thus closing ranks with the European Union.

It is also paradoxical that Germany is achieving its goals in terms of the market penetration of renewables, but has been unable to meet its targets for reducing carbon emissions. This is because the early gradual shutdown of its nuclear facilities is forcing the Germans to build up considerable coal power. The oddly antagonistic splits of RWE and E.ON in 2016 also deserve attention. Are these phenomena the signs of deep-seated changes in business models in preparation for the Utility of the Future? While Germany is shutting down its nuclear power plants, the United Kingdom is now implementing its own ambitious nuclear program that will enable it to gradually close down the 15 plants currently in operation and replace them with 14 GW of new nuclear generating capacity by 2035.

In terms of the energy transition, electricity systems are currently making progress toward decarbonization based on viable road maps using competitive, non-emitting technologies. This naturally forces us to address other emissions not related to electricity production and to face the real challenge of the decarbonization of transport and the reduction of our society’s energy intensity. This should be done without reducing current performance levels and by taking advantage of the enormous potential of energy efficiency, which could represent the leading source of primary energy supply compared to the present situation.

Other relevant matters requiring analysis include digitalization, which, along with disruptive technologies, is altering the status quo; regulation as an element that establishes order and drives the changes that are placing the consumer at the center of the system; geopolitics, with a special look at lithium and cobalt; and the prices and taxation of energy and coal, which are the most accurate indicators of the relevant matters in this situation.

In summary, these points provide a glimpse of part of the current energy system, which is going through profound changes driven by forces of renewal and transition. The following points will be discussed at our 15th Energy Industry Meeting:

The 15th Energy Industry Meeting, which features the theme Game Changers in the Global Energy System and is organized in partnership with Deloitte, seeks to reflect on how best to tackle the transformation of the energy system. To achieve this, relevant figures from the business world, experts and academics, along with energy policy makers and regulators at the Spanish, European and global level, will provide a coherent, well-ordered analysis of the topics that are shaping the global energy transition. 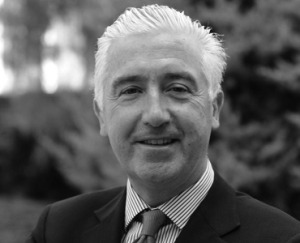 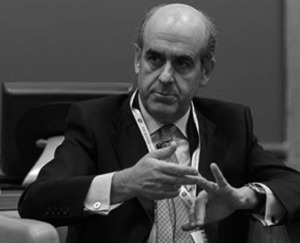 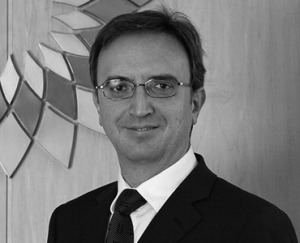 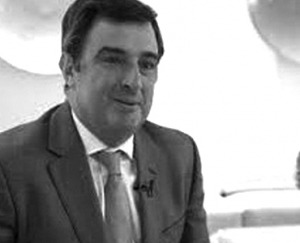 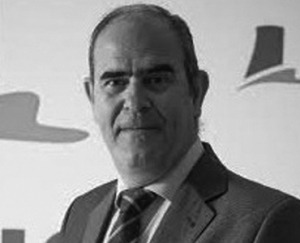 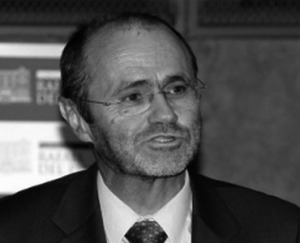 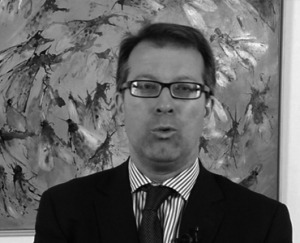 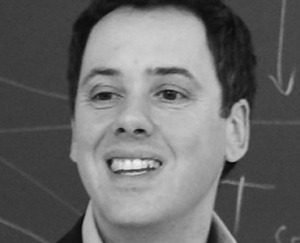 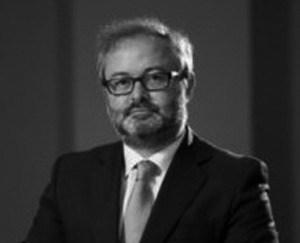 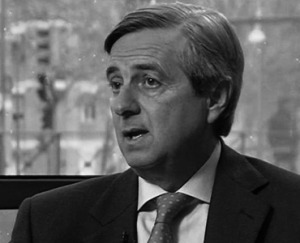 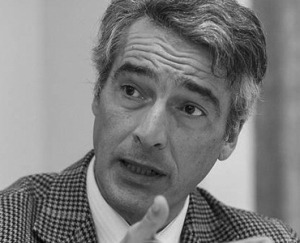 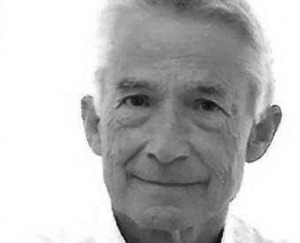 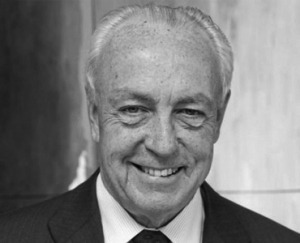 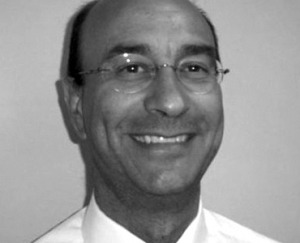 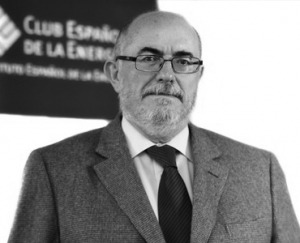 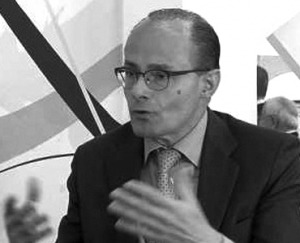 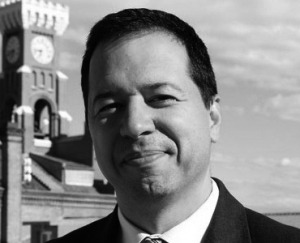 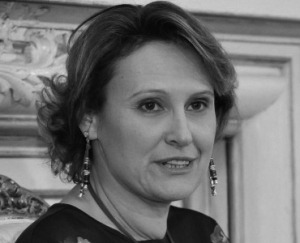 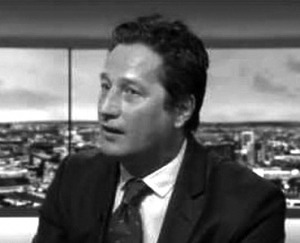 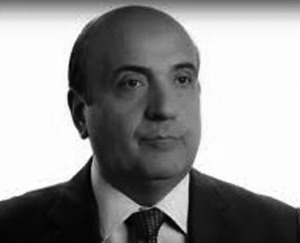 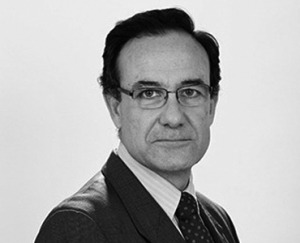 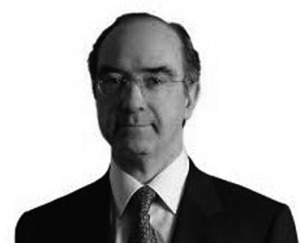 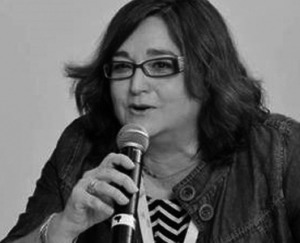 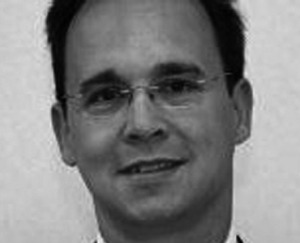 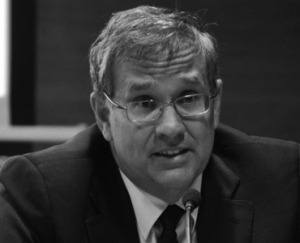 Climate Change: Implementing the Paris Agreement and the advances made in subsequent climate conferences will be a topic for reflection, as will the United States’ withdrawal from the agreement in contrast to the commitment from China and the European Union. The transition toward a low-carbon economy will have to be adapted to and defined for each country.

Digitalization: This transition also includes the digital shift in the energy industry, which, along with new technologies and innovations, is altering the status quo. New disruptive technologies on both the supply and demand sides indicate hopeful signs of progress in terms of competitiveness and functional performance.

Regulation: The Europe Union’s Winter Package of climate legislation and Spain’s new law on energy transition. Another topic for debate will be the decisions being prepared on energy policies (coal and nuclear power, taxation, new electricity auctions).

Geopolitics: The energy industry is particularly sensitive to geopolitical issues and the evolution of international relations in terms of many different perspectives, conflicts, member states, regional organizations and geography. Furthermore, the near future could bring restrictions in the supply of strategic minerals such as lithium and cobalt. The geopolitics of lithium, cobalt and other raw materials deserve special attention. The risk of the cartelization of supply. Decision-making on nuclear energy and oil is another point to be considered in the transition policies being adopted by member states.

Prices and Taxation of Energy and Carbon: Wishful thinking is not enough to make progress with decarbonization goals. It is essential for cost indications to emerge, either through carbon pricing or the carbon tax, so the demand side can play its indispensable role. Climate change policies implemented thus far have tended to demonize the supply side and treat the members of the demand side like children, despite the fact that demand is largely responsible for the supply on offer. 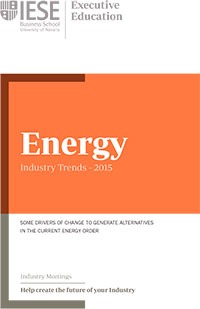 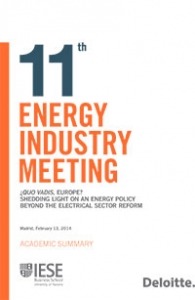 2017 · Energy Architecture in Transition
2016 · Human Well-being, Growth and Energy Access: New Governance for a Unique Challenge
2015 · The Future of Energy: Who Calls the Shots?
2014 · Quo Vadis, Europe? Shedding Light on an Energy Policy beyond the Electrical Sector Reform
2013 · A New Energy Policy as a Global Paradigm Shift Emerges
2011 · The Impact of the Energy Policy on the Sector’s Competitiveness
2009 · A Debate on the Spanish Energy Sector
2004 · Energy Liberalization and Consolidation in Europe
2002 · A Shift Towards the Convergence of Energy Markets
2000 · Mergers and Strategic Alliances: The Creation and Conquest of the Future