Ten years after the beginning of the financial crisis, and following an intense shake-up of the industry, the banking sector must address challenges and problems that place its operations at a critical juncture. These challenges are linked to the legacy of the crisis itself, but also —and above all— to economic, social, technological and even demographic changes, which were perhaps obscured by the urgency of the events of the last decade, but which today are playing out in all their profundity.

Thus, examples of issues that could have a disruptive effect on the future of banking include the possible correction of current regulatory excesses, the prolonged period of low interest rates, the financial relocation associated with Brexit, the experience of new banking supervision and resolution structures in the European Union, doubts about the future of globalization, the accelerated rate of technological change and the maturity of new professional generations.

To reflect on these changes and their possible effects, IESE-CIF, in collaboration with EY, is organizing the 13th Banking Industry Meeting. Regulators, academics, consultants and senior executives from the banking industry will have the opportunity to exchange views on a panorama that is as worrying as it is exciting. 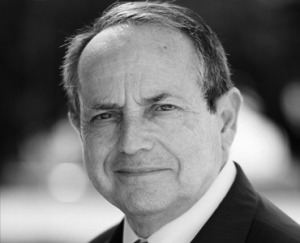 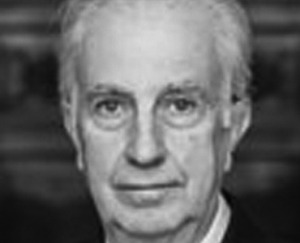 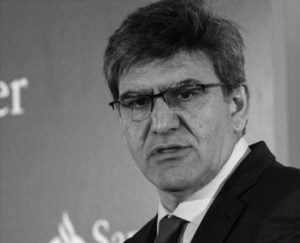 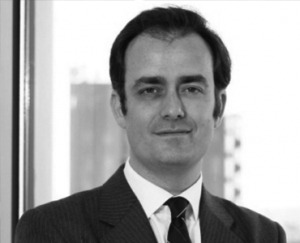 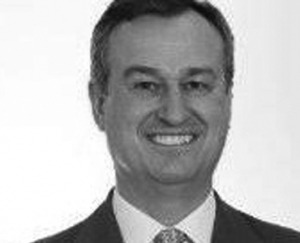 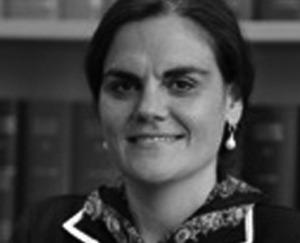 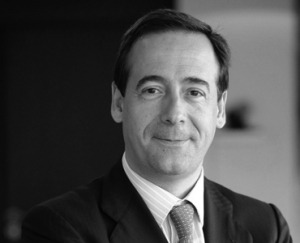 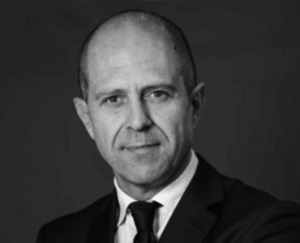 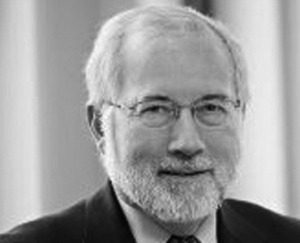 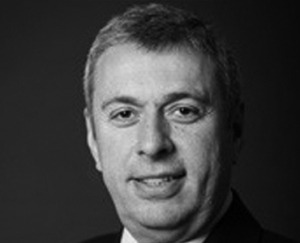 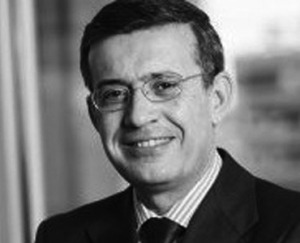 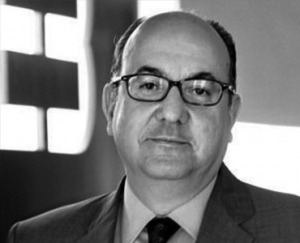 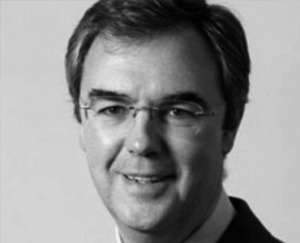 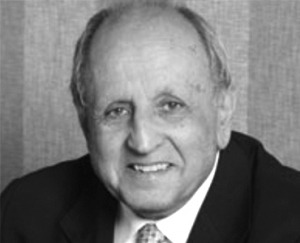 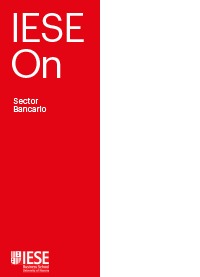 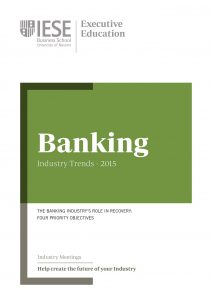 2013 – Banking: opportunities after the crisis